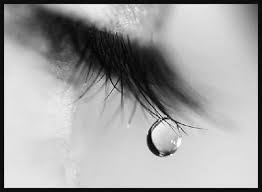 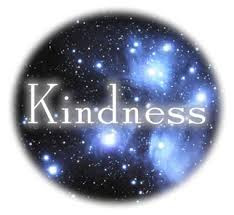 And verily, whosoever shows patience and forgives that would truly be from the things recommended by Allah. [The Noble Qur'an 42:43]

"Those who are kind and considerate to Allah's creatures, Allah bestows His kindness and affection on them. Show kindness to the creatures on the earth so that Allah may be kind to you."
The Noble Qur'an - Al-Fath 48:29

You're a smart girl Aisha
Why do you wear that across your hair?
Subjugated by "man"-kind
An object of despair

My dear sister Emma,
Why do you dress the way you do?
The skirt you're wearing round your waist,
Is it really you?

Now that we've sat down
I see you tug it across your thighs,
Do you feel ashamed?
Aware of prying eyes?

I see the way you're sitting,
Both legs joined at the knees,
Who forces you to sit like that?
Do you feel at ease?

I'll tell you who obliges you,
To dress the way you do,
Gucci, Klein, and St. Laurent
All have designs on you!

In the main, its men my friend,
Who dictate the whims of fashion,
Generating all the garb,
To incite the basest passion

"Sex Sells" there is no doubt
But who buys with such great haste,
The answer is likes like you,
Because they want to be embraced...

They want to be accepted,
On a level playing field
Sure, with brain and intellect
But with body parts revealed

You claim your skirt is office-like
A business dress of sorts
Would we not laugh at Mike?
If he turned up in shorts?

Why do you douse yourself in creams
To make your skin so milky?
Why do you rip off all your hair
To keep your body silky?

Why do you wake up at dawn,
To apply a firm foundation,
Topped with make up and the like,
In one chaotic combination?

And if you should have to leave the house
Devoid of this routine
Why do you feel insecure
That you should not be seen?